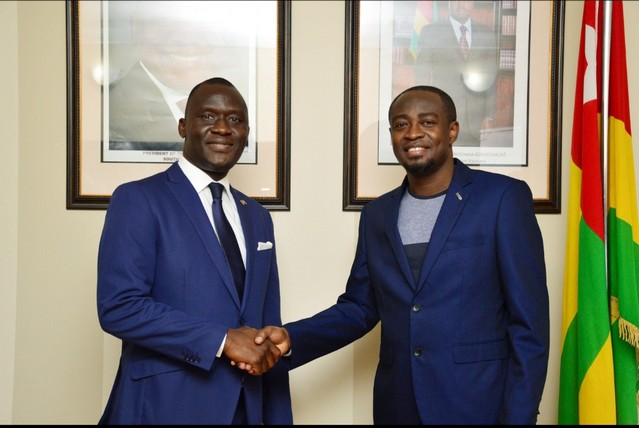 On Friday 13 August 2021, the Embassy of the Republic of Togo held a handover ceremony between Mr. Kokoutché GOUNA and Mr. John Dékalèga FINTAKPA LAMEGA, former First Counsellor and Legal Adviser at the Permanent Mission of Togo to the United Nations in New-York, the newly appointed Chargé d’Affaires a.i. and Head of the Embassy.

In a statement, Mr. FINTAKPA LAMEGA, who assumed his Office as of 11 August 2021, congratulated his predecessor on his due diligence and hard work and assured his staff to stay the course so that Togo continues to be engaged in South Africa as well as in countries under his jurisdiction with the vue to representing Togo, to protecting the Togolese people in the Southern Africa as well as presenting to potential investors all opportunies and new economical reforms that can enable them to visit and invest in Togo. 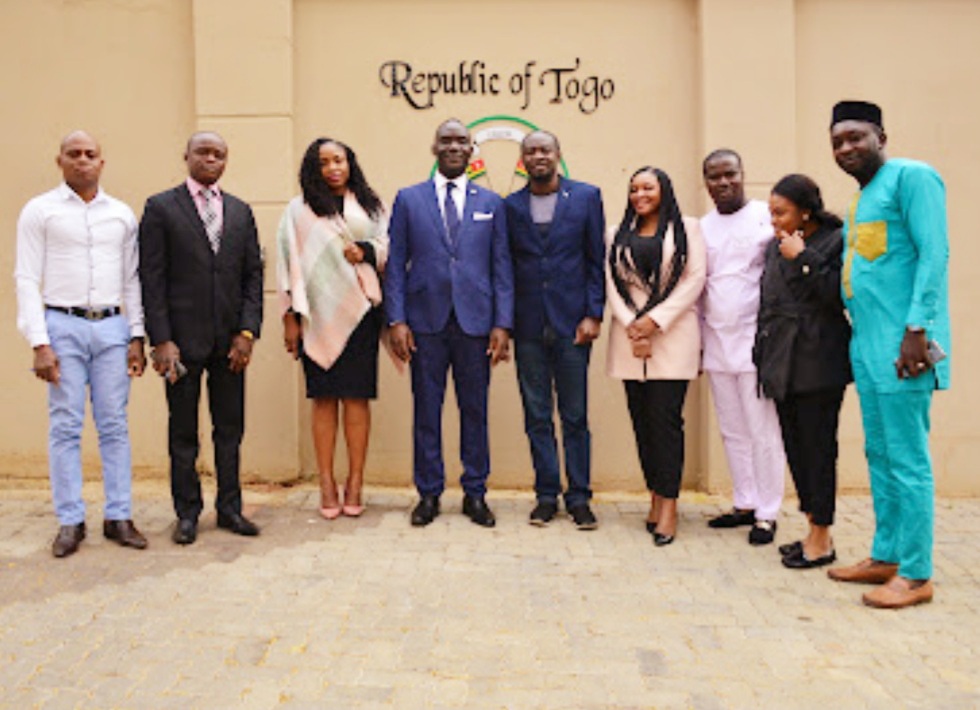 The Staff of the Embassy welcomes and wishes all the best to the new Chargé d’Affaires a.i.