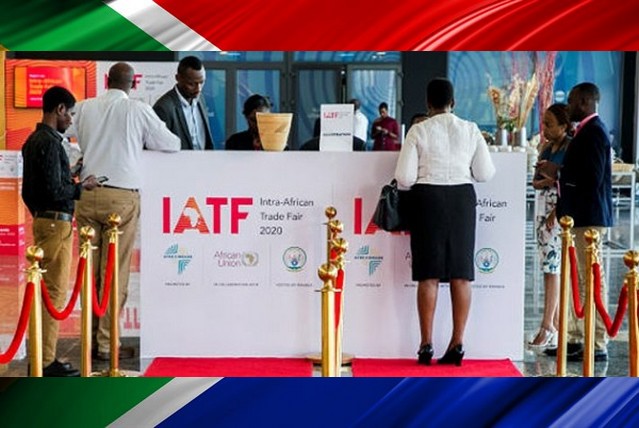 Togo is one of the countries that will take part in the second edition of the Intra-African Trade Fair. The event to be held from November 15-21, 2021 in Durban, South Africa will bring together actors from diverse backgrounds and provide the opportunity to showcase and exhibit goods and services.

As part of this second edition of the Intra-African Trade Fair (IATF2021), Togo will initially try to promote more local products. The Ministry of Commerce has launched an evaluation and selection process in this direction until August 16. It will also be a matter of the country praising Destination Togo.

Previously announced in Kigali (Rwanda), the second edition of the Intra-African Trade Fair was relocated to Durban, South Africa, in the province of KwaZulu-Natal from November 15 to 21, 2021. A decision taken by the Advisory Board chaired by Olusegun Obasanjo, former President of the Federal Republic of Nigeria.

“The relocation of the Intra-African Trade Fair to Durban allows us to save time on the schedule and will allow African countries and businesses, as part of their recovery strategy, to take full advantage of the trade fair, which is also an important element in the implementation of the African Continental Free Trade Area within the framework of which trade began this year, ”the president of the advisory council argued last July.

Recall that the second edition of this event was initially scheduled to be held from September 6 to 12, 2021, before a date change last March due to the evolution of the pandemic.