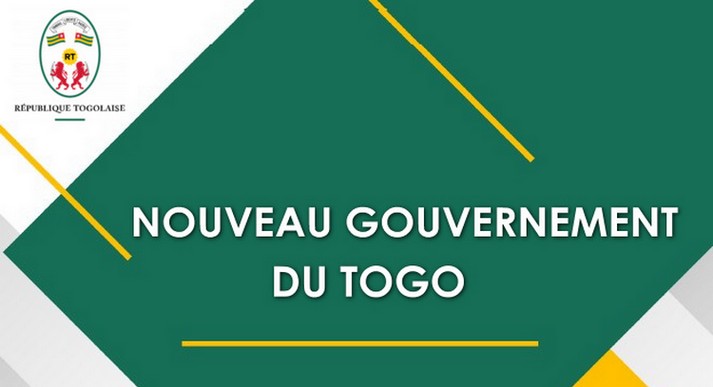 The new government team of the Prime Minister, Head of Government Victoire Tomégah-Dogbé is known. The list was made public this Thursday, October 1, 2020 through a decree of the President of the Republic Faure Essozimna Gnassingbé.

The new government of the Togolese Republic has thirty-three members. Fourteen (14) new ministers are joining the Government, which thus has eleven (11) women including one woman in the Ministry of the Armed Forces.

Three (3) ministers change positions, and three (3) ministries are attached to the Presidency of the Republic. The average age of the new government is around 40 years old.

Here is the new Togolese executive

Keeper of the Seals, Minister of Justice and Legislation: Mr. Pius Agbétomey

Minister Delegate to the Minister of Territorial Administration, Decentralization and Territorial Development, in charge of territorial development: Mr. Essomanam Edjéba

Under the Presidency of the Republic

Minister responsible for financial inclusion and the organization of the informal sector: Ms. Mazamesso Assih

Minister Delegate to the President of the Republic in charge of Energy and Mines: Ms. Mawougno Aziablé