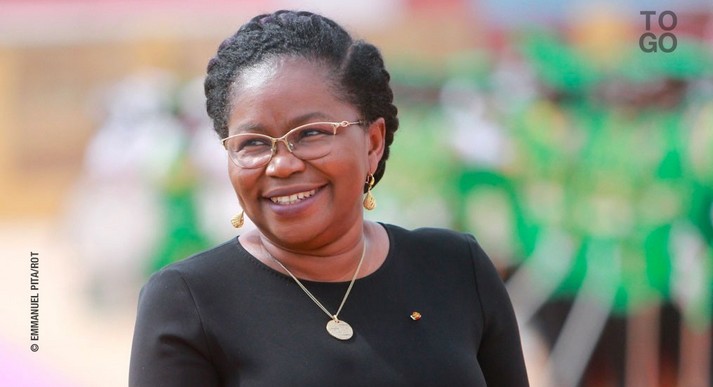 Thus, Togo has, for the first time in its history, a woman at the head of the Prime Minister.