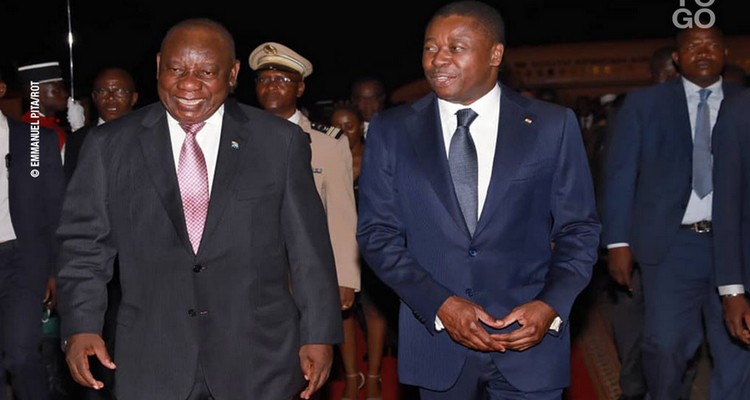 He went to the port of Lome and was briefed on the operation of this platform, one of the most successful in Africa. Lome is the gateway to landlocked countries like Niger, Mali and Burkina Faso.

He then went to the training center for peacekeeping operations. Every year, hundreds of peacekeepers are trained before their deployment on different theaters of operation: Mali, Sudan, Haiti …

According to the program communicated by the South African presidency, Cyril Ramaphosa and Faure Gnassingbé will hold talks during the day in the presidency.

On this occasion, a framework agreement should be signed on agricultural cooperation, port management, mining and energy.

The South African economic presence is already a reality in Togo. Ecobank has as reference shareholder Nedbank.

‘The working visits of President Ramaphosa to the sister republics (of Guinea, Ghana and Togo, Ed.) Offer South Africa the opportunity to explore new areas of cooperation with the three partner States and to promote intensification of trade and investment, “said an advisor to the South African head of state.

He added that this tour is also an opportunity to discuss issues of mutual interest ‘related to the quest for a peaceful and prosperous continent in Africa, in line with the aspirations of the transformative agenda of the African Union’. 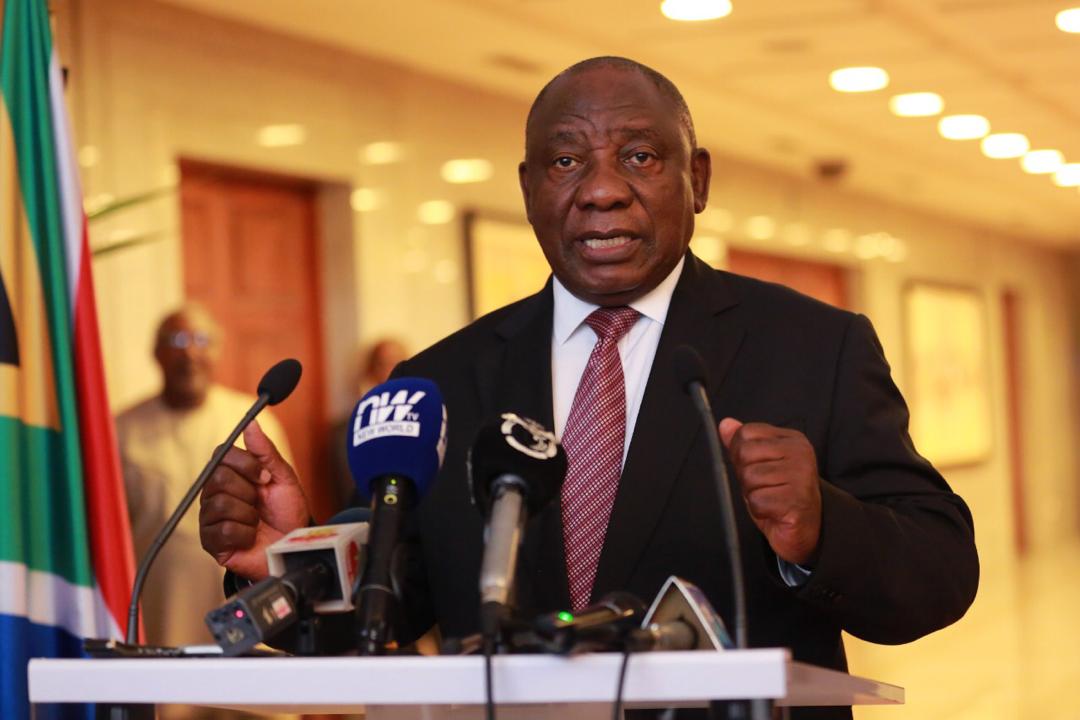 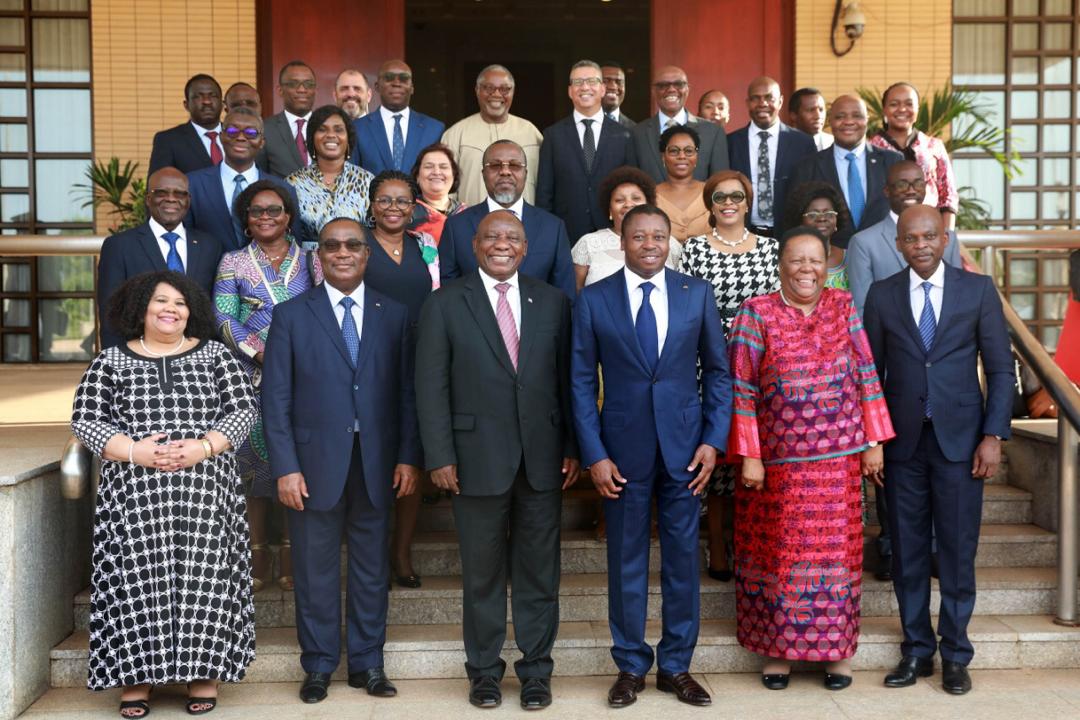 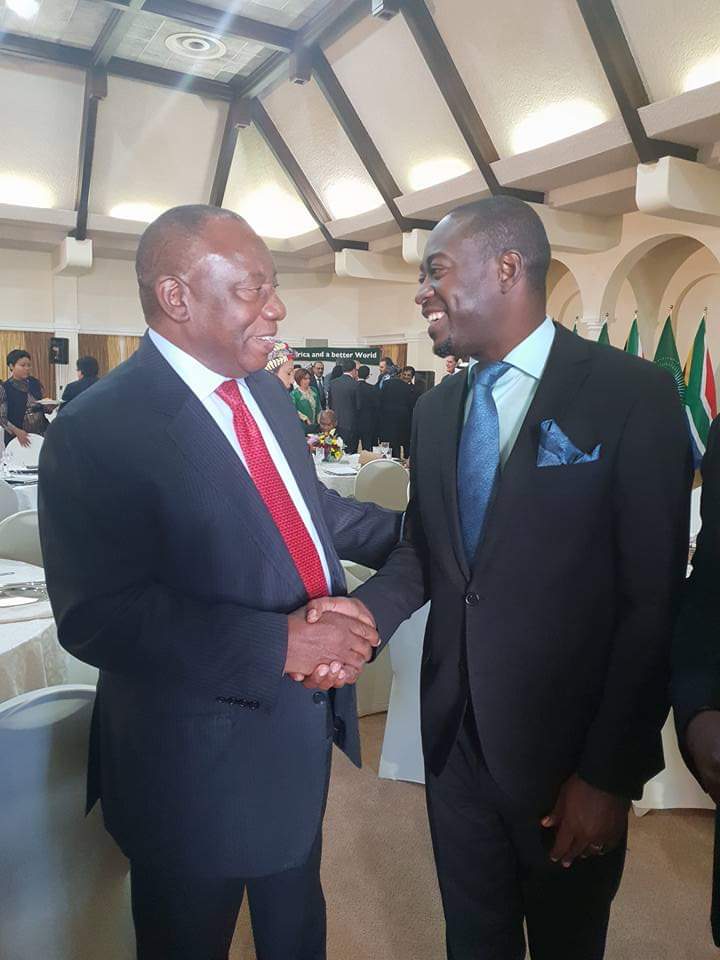