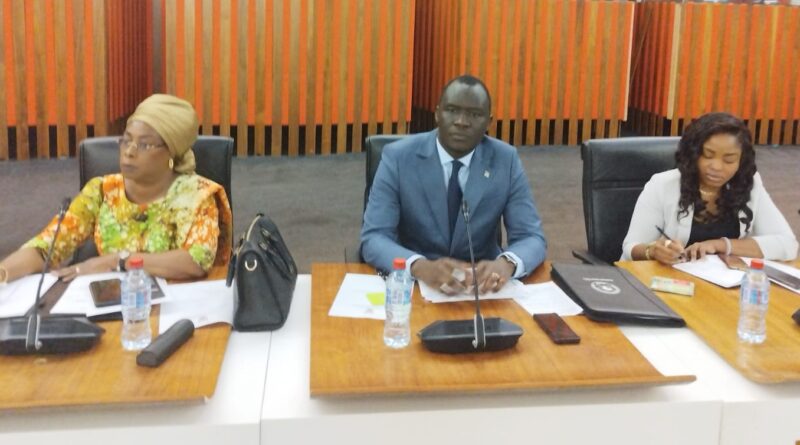 On Tuesday 30 August 2022, the Department of International Relations and Cooperation of the Republic of South Africa held an Investment Networking Session with the Heads of West African Diplomatic Missions and some of the financial Sectors representatives in the country. 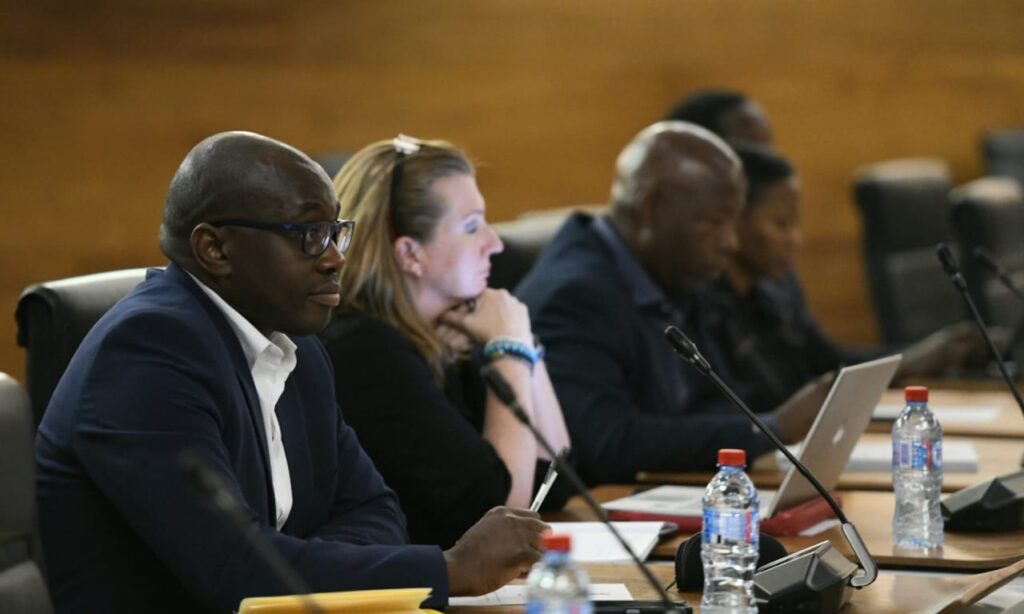 The different West African Embassies represented during the session were Côte d’Ivoire, Senegal, Sierra Leone, Liberia, Nigeria, Togo, Mali and Ghana and they each had an opportunity to make a brief presentation on their investment potentials. Several representatives of the South African Financial sectors as well as local economic operators were in attendance at the event.

Taking the floor, Mr. John D. FINTAKPA LAMEGA, the Chargé d’Affaires and Head of Mission of the Embassy of Togo in Pretoria appreciated the platform given by the Chief Director to showcase the key strategic investment opportunities of Togo. He presented Togo to the audience, as a country with unique identity and multiple strengths with ambitious goals and sustainable growth. 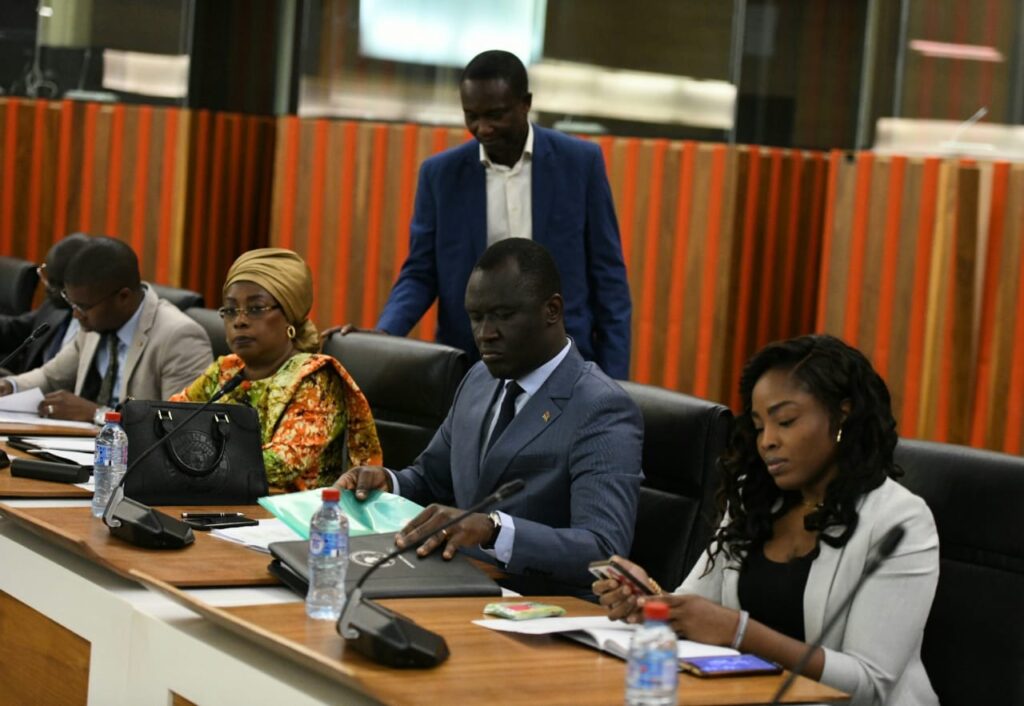 He indicated that Togo has a land area of 56 785 km2, a population above 8 million people, a Nominal GDP of 7.25 billion Euros in 2021 and exports mainly cotton, clinker and phosphate, it gives direct access to landlocked countries such as Burkina Faso, Niger, Mali within 24 hours via Lomé-Ouagadougou corridor that constitutes a backbone and a rapid access route to the hinterland countries and coastal countries.

He pointed out that Lomé, the capital city has a port which is the 4th in Africa according to the Lloyd’s List and the Airport is of international standard. On the other hand, He stated that Togo offers growth and development prospects particularly in the area of agriculture which not only contributed to 38 % of the GDP from 2010 to 2020 but also has 3.8 million hectares of arable land available and half remaining to be exploited while playing a major economic and social role due to its input towards food security achievement and income creation. 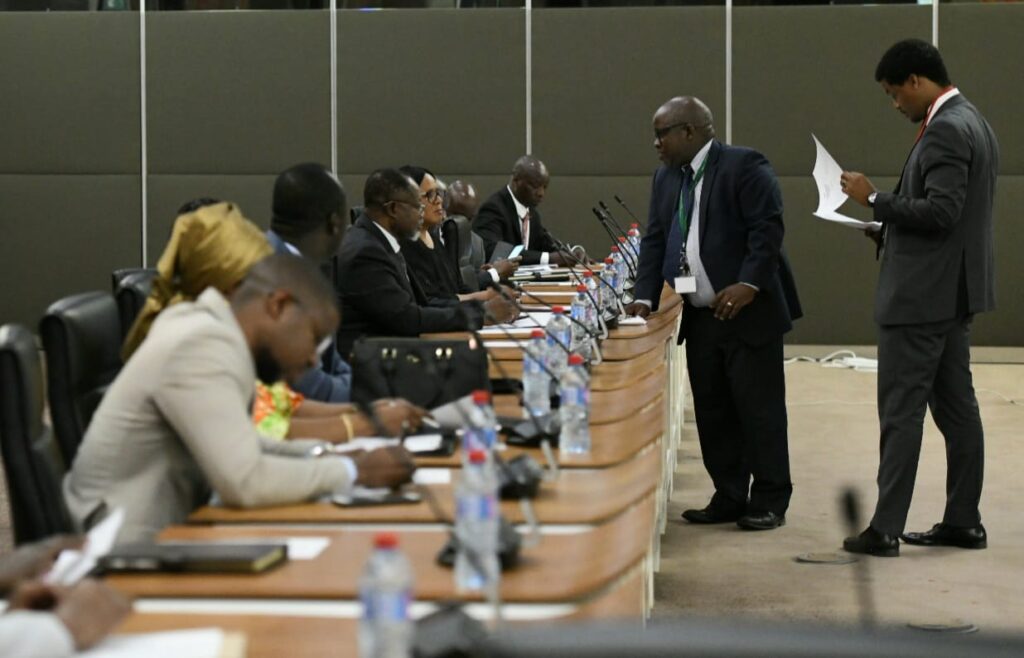 In addition, he mentioned that Togo is the first country in West Africa to set up a textile industry in 1965, and as part of the Government Roadmap and objectives, the top priorities are in the field of textile and garment manufacturing, construction of 5 industrial parks between 2018 and 2028, creation of 100 000 jobs, capacity building in hydroelectric power generation, production of drinking water to meet the growing need of individuals and Industries, Infrastructure and Real Estate Development. He highlighted some projects linked to these sectors.

To wrap up his presentation, the Head of Mission emphasized that the Togolese Investment Promotion Agency ( website: www.apizf.org; www.investirautogo.tg) is available to assist potential investors at each phase of the investment process in Togo through the identification of excellent notaries to create a company locally, the interaction with the various administrative Departments, identification of potential site location and the permits acquirement, the identification of potential housing agencies and residence portfolio for workers, the online visa platform for immigration formalities, the access to Free Zone Agreement and the access to internet, electricity and water connections. 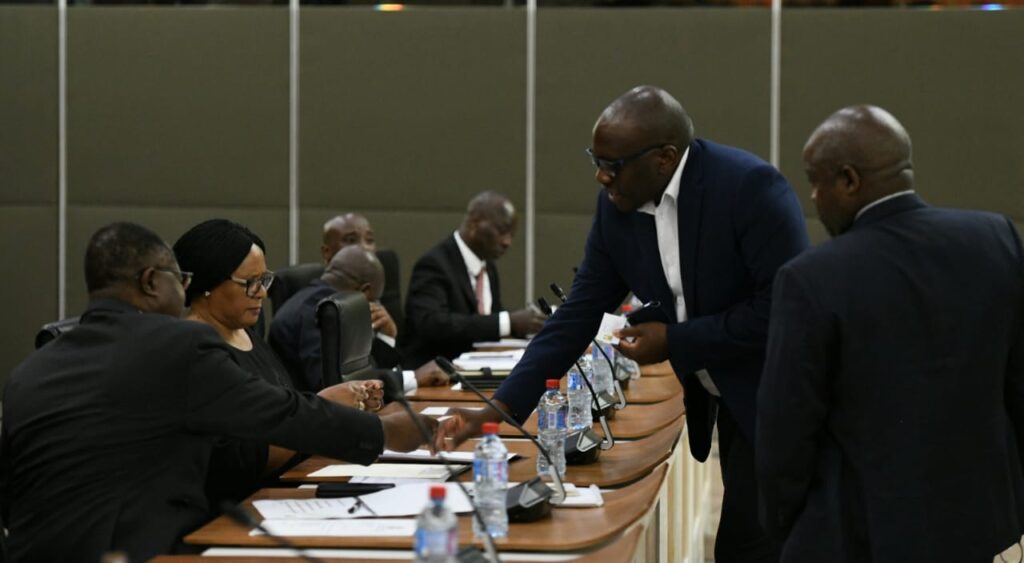 In conclusion, he mentioned that he and his team are available at the Embassy for any assistance required by the South African potential investors, and he urged them to go to Togo in order to explore more of the opportunities available. He emphasized that to facilitate their investment in Togo, the Government has decided to create an online platform (https://voyage.gouv.tg) where investors can apply for their visas from their places without having to travel to Pretoria to do so at the Embassy.

Finally, the Financial and investment representatives reiterated their interest to interact with the members of the Diplomatic Corps present at the session and explore the West African market for potential investments and indicated their areas of interests such as healthcare, infrastructure, oil and gas, mining, renewable energy, corporate finance amongst others. 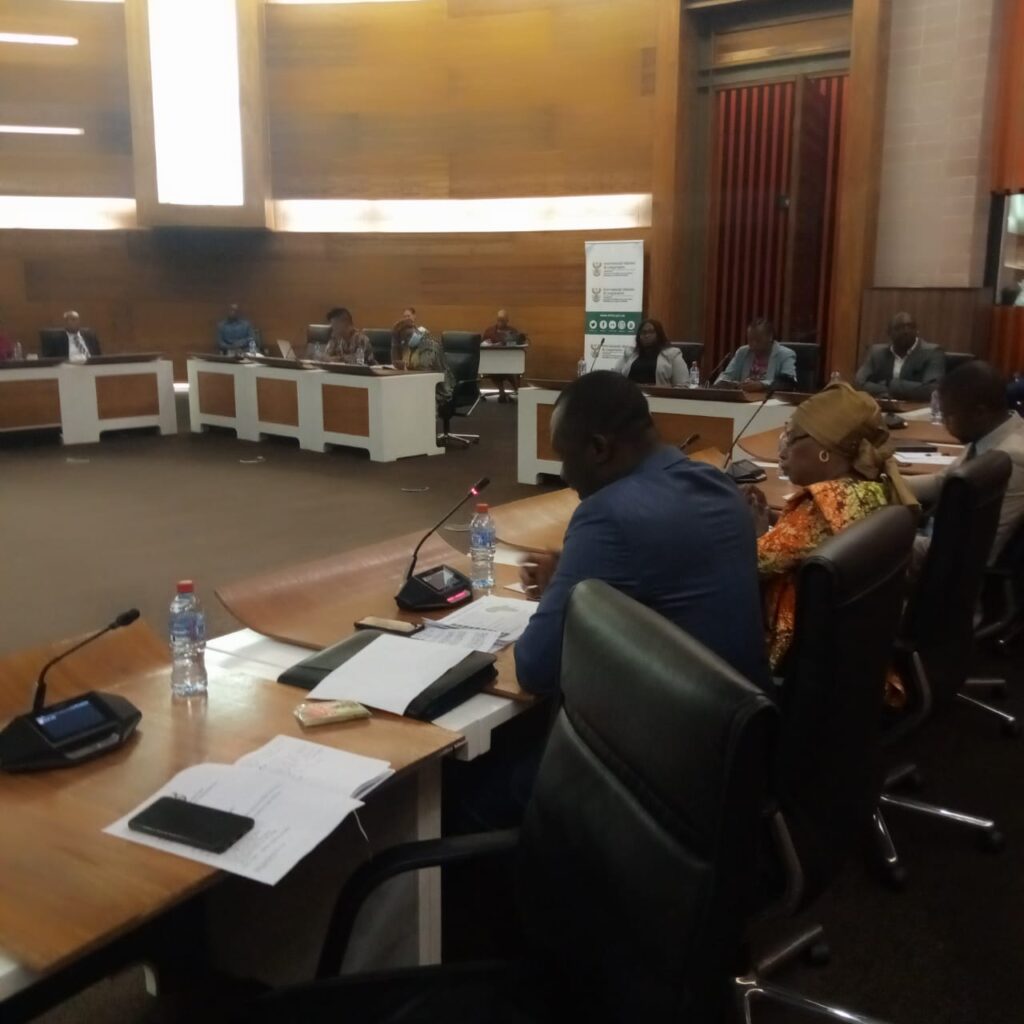