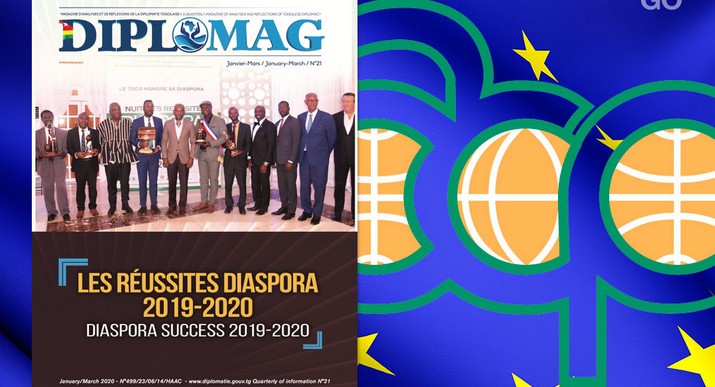 The ACP (Africa, Caribbean and Pacific) countries and the European Union must reach a new cooperation agreement before the end of this year.

The talks are dense, said DiploMag, the magazine published by the Togolese Ministry of Foreign Affairs.

Negotiations for a new ACP-EU partnership were launched in September 2018 in New York.

The first rounds of negotiations focused mainly on the “common foundation”, which brings together the values ​​and principles around which the EU and the ACP countries come together, and indicates the priority strategic areas in which the two parties intend to work together.

The future ACP-EU partnership will serve to consolidate the close political ties between the EU and the ACP countries on the international scene. Together, the ACP countries and the EU represent more than 1.5 billion people and more than half of the seats in the United Nations.

Minister of Foreign Affairs Robert Dussey is the chief negotiator on behalf of the ACP.